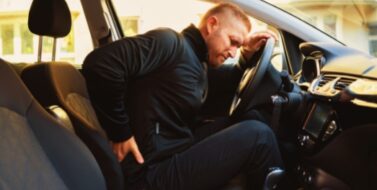 When a Car Accident Aggravated a Pre-Existing Condition 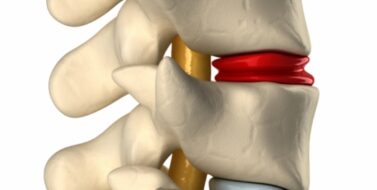 Degenerative Disk Disease Aggravated by a Car Accident
If you were injured in a trucking accident in Chicago, Berwyn, Oak Lawn, Cicero, or a nearby community, call the injury attorneys at Lloyd Miller Law for a free consultation. 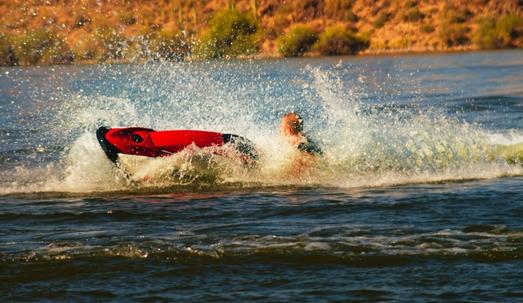 The lawyers at Grazian and Volpe have noticed a marked increase in the representation of clients injured in boat crashes with or on Jet Skis during this short Chicago summer season. The injuries have been serious including broken bones, head injuries and in one case, a wrongful death. We decided to do some investigation into this spike in jet ski and boat accidents and found some very interesting information that needs to be shared as widely as possible.

Jet skis are the common name for personal watercrafts or “PWC and are defined by the US Coast Guard as a jet-propelled boats shorter than 13 feet in length. PWCs do not use propellers like traditional watercraft and are powered by water jet propulsion making them generally a more agile and faster watercraft and potentially more dangerous.

PWCs have been widely marketed as an affordable alternative to boats and accessible to all members of the family. Unfortunately this appealed to many inexperienced boaters as well as parents allowing the use of these craft by children and teens. Children and teens are very attracted to the speed and agility of these crafts resulting in a boom in serious injuries and deaths due to the unsupervised or reckless use of these watercraft.

PWC manufacturers have added little in the way of safety features and have focused on pushing the limits of speed and performance. Original engines averaged at 500cc-today’s average engine is around 1500cc and can reach speeds of 60-70 miles per hour.

PWCs do not have rudders meaning that there is virtually no steering unless the rider is accelerating and a PWC traveling at top speed can take 300-400 feet to make a stop; meaning that the riders needs to accelerate from danger rather than stop for it. That is not a natural reaction and a major cause of collision injuries.

Riders falling off a jet ski may be subject to horrific orifice injuries caused by the high pressure force of an extreme volume of water pushing into a riders’ orifices. An uncomfortable injury to describe and catastrophic to experience.

Parents need to exhibit safe riding habits with jet skis and to teach the same to their children. They may be liable for injuries caused by their children operating jet skis or their child may face terrible injury for reckless or inexperienced operation of a PWC.

It has been the experience at Grazian and Volpe that many parents are not familiar with the law and do not understand how dangerous jet skis can be- until it is too late and a child or another boater or swimmer has been harmed.