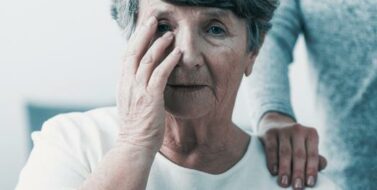 What Is the Elder Abuse Statute of Limitations? 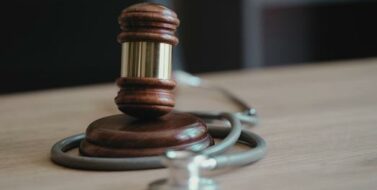 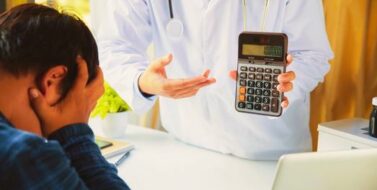 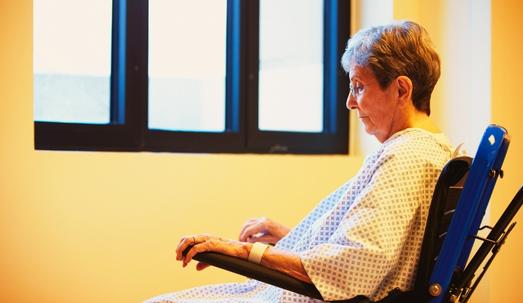 Some of the most disturbing personal injury cases are those that involve nursing home neglect or abuse. Deciding to put a loved one into a long-term care facility is not an easy step, and it is important that families can trust the health care professionals at these facilities to treat their loved ones competently and with care. When this trust is breached and a nursing home resident is hurt, it can be very difficult for families to come to terms with this reality.

Some Chicago residents may have heard the unsettling story about a nursing home in the south that is now going to be shut down after numerous allegations of patient neglect and abuse.

Late last month, Tennessee state officials banned any new admissions to the nursing home and began preparing to transfer residents to other nursing homes as it moves to de-certify the facility. These extreme moves come on the heels of the state health department’s release of a telling 143-page inspection report of the home.

Several instances of neglect at this nursing home involved medication errors. In multiple instances, for reasons that are unclear, nurses delayed administering medications; medications that physicians ordered were not available; and doctors’ medication orders were incorrectly transcribed.

In other cases of neglect at this nursing home that were mentioned in a news report, residents went without showers for weeks and some went without food at mealtimes due to staffing shortages.

These are just a few reported instances of the neglect and abuse at this facility. The state finally investigated the home after several residents’ families began complaining.

It is important that the state became aware of these conditions and is now intervening to prevent further abuse and neglect. Those who are aware of nursing neglect or abuse, however, do not need to wait for their state to act. Those who think that their loved ones may be receiving poor care might be wise to contact a nursing home neglect and abuse attorney. It is sometimes possible to hold nursing homes accountable with a lawsuit, which can also result in compensation for any injuries and pain and suffering.