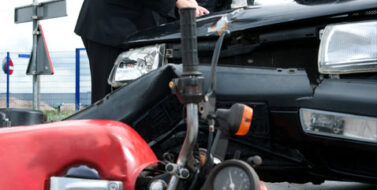 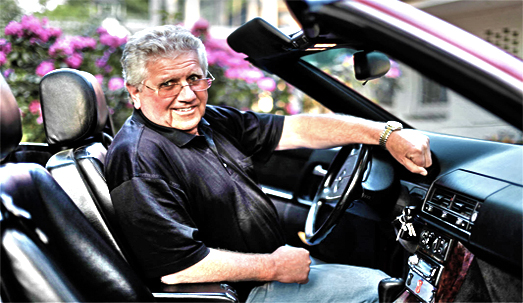 Many Chicago area families with teenage drivers in the household are familiar with the New Car Assessment Program. The National Highway Traffic Safety Administration runs the five-star safety ratings program to provide vehicle safety performance ratings to consumers. While most Chicago families are very concerned about the safety of vehicles driven by teenagers, NHTSA thinks we should also be concerned about the cars that older family members are driving.

Older drivers and vehicle occupants are generally less able than younger people to withstand the force of a car accident. In fact, federal statistics show that older drivers face the highest rate of death in serious car accidents. As a result of this information, and the fact that America’s largest generation is reaching retirement age, NHTSA has proposed a new safety rating that would specifically assess vehicle safety as it pertains to older drivers.

NHTSA is currently calling it the “silver rating” and it would be designed to help older drivers select cars that they may be safer in. Inflatable seat belts as well as technology that helps avoid pedal misapplications – such as accidentally hitting the gas instead of the brake while parking – are two safety features that the agency believes are particularly beneficial for older drivers.

According to the AARP, by 2025 one-fifth of U.S. drivers will be at least 65, and of course it is important that cars are designed to keep occupants as safe as possible. However, AAA has suggested that NHTSA may be missing the mark, because most Americans do not want to be reminded that they are getting older – even if it is by a program meant to benefit them.

In addition to the silver rating, NHTSA is considering a family rating that would assess how well vehicles protect backseat passengers. Both of the new ratings would take several years to be implemented.

It is important that drivers and passengers, of any age, are as safe as possible on the roads here in Illinois. In the event that accidents and injuries do occur, victims may benefit from seeking legal counsel to learn about their rights.

Our personal injury law firm helps car accident victims in Chicago and the surrounding areas seek compensation for their injuries.