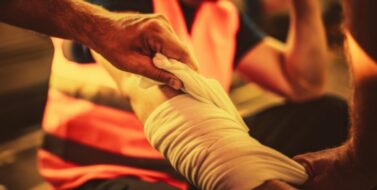 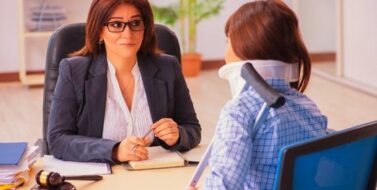 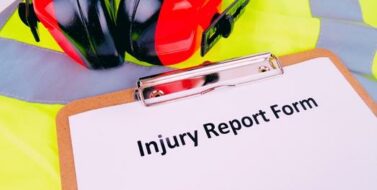 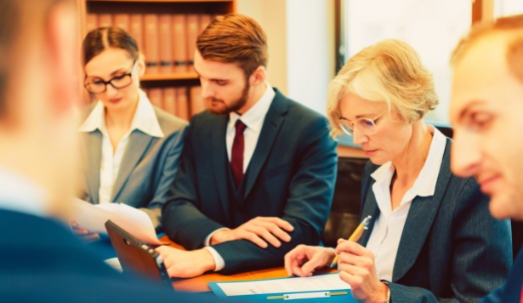 Some cases may involve a work-related accident that results from both an employer and another negligent party, in what is known as crossover cases. These types of cases can be difficult to navigate because the injured party must be able to identify both negligent parties and prove that they were at fault.

What Is a Crossover Case?

A crossover case in Illinois may allow injured workers to pursue compensation from both their employers and third parties via workers’ compensation claims. In a crossover case, the negligence of both an employer and another person or entity may have contributed to an accident and any subsequent work injuries.

A majority of work-related accidents entail recovering compensation through workers’ compensation insurance, which ordinarily covers lost wages and medical expenses after these accidents. Certain cases may enable injury victims to file a separate personal injury claim to recover other types of damages, including pain and suffering.

There are several complexities involved in crossover cases that require victims to procure as much evidence as they can to sufficiently support their injury claim. This documentation may include medical bills, medical records, and depositions.

Building a Case With Attorneys

Crossover cases in Illinois often entail working with a personal injury lawyer along with a workers’ compensation attorney, as both can collaborate on a case. Some attorneys will have ample experience in both areas and may help put together a strong crossover case. Experience handling both personal injury and workers’ comp cases can help consolidate and organize all evidence.

If an injured worker believes that his or her employer shared responsibility with another party, he or she may have the chance to file a successful crossover case.