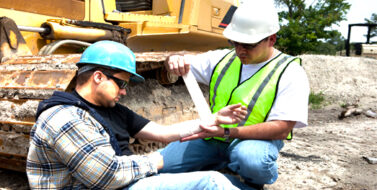 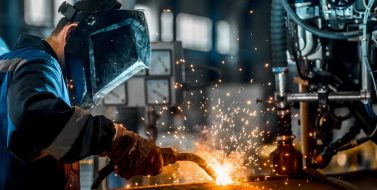 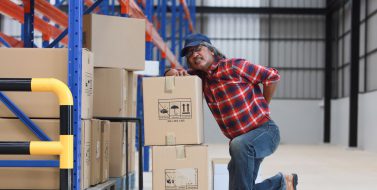 Illinois residents know how important workplace safety is and how costly injuries occurring at work can be. Fortunately, workers’ compensation benefits are available to help cover some of these costs.

However, a new study reveals that workers’ compensation insurance was not utilized nearly as much as it should have. Premiums, thus, do not accurately reflect the true cost of workplace injuries and illnesses.

The differences in payments are significant. In 2007, only 21 percent of annual costs for workplace injuries and illnesses were covered by workers’ compensation, with the remaining 79 percent coming from a combination of programs such as Medicare or Social Security. Injured workers themselves also directly paid a large amount of the medical costs.

The results of this study suggest many negative consequences. For instance, taxpayers end up paying higher Medicare premiums and income taxes. Additionally, there is less incentive for employers to promote workplace safety because they might rely on other forms to help pay the cost of workplace injuries.

Is it Dangerous to File a Workers’ Comp Claim?

It is thought that perhaps there is a stigma associated with filing workers’ compensation claims. Many might falsely believe they might be fired or demoted or looked at in a bad light by their employer if they file a workers’ comp claim after being injured on the job.

However, it’s vital for all employee to seek out coverage if they are injured. The law requires employers to pay for their employees to get back on their feet and cannot fire them in any circumstance for filing a claim.

Seeking the assistance of a workers’ compensation attorney who can help you with your claim is advised.